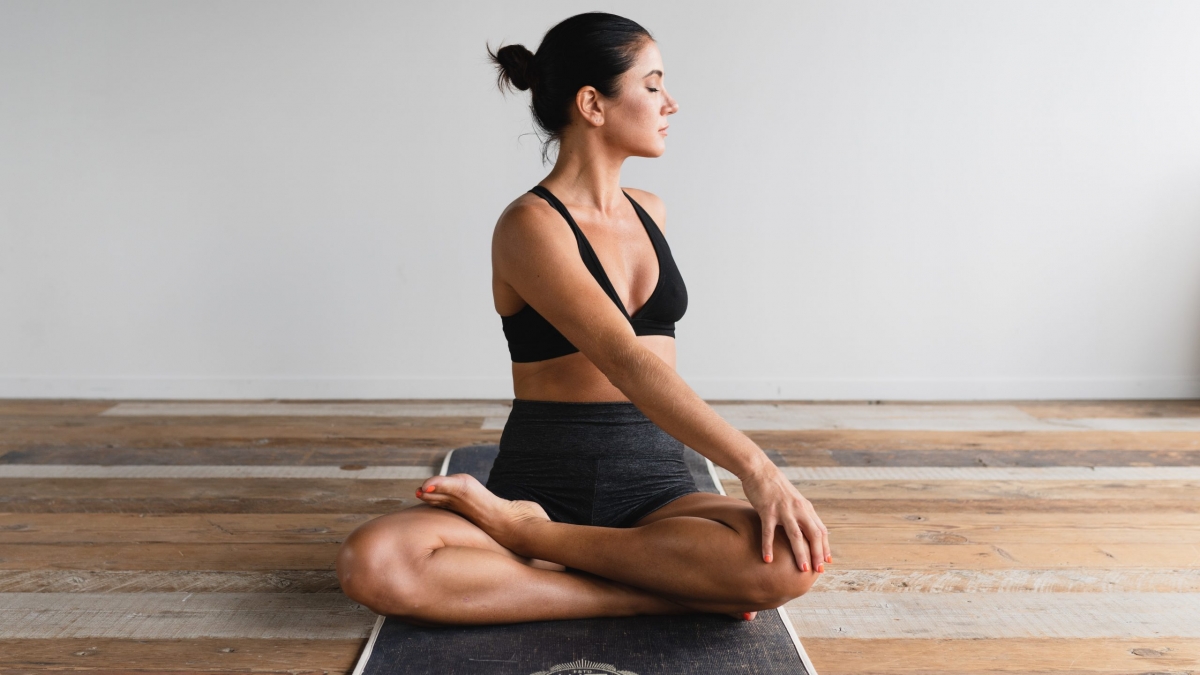 It is hard to believe that almost two years ago have passed since I joined the Yoga Therapy Institute for my first module on digestive system. I remember how strange it felt being in a room with yoga instructors from such diverse backgrounds (including psychiatrists, nurses, and even engineers). It was the beginning of a new adventure which widened my perspective on yoga by approaching the practice from a therapeutic lens. While I still enjoy the collective energy of a flow class in a studio full of people (especially after COVID restrictions), the Yoga Therapy training offered new insights that I had never expected. With the completion of my last module this month, I found myself reflecting on how far my approach to yoga has changed:

These five insights only scratch the surface of my newfound understanding of therapeutic effects of yoga. But one that acts as a thread in all the modules is without a doubt the recognition of the impact of stress in our lives. On so many levels, real or perceived stress wreaks havoc on our bodies and minds in so many ways. No matter how difficult the situation is, approaching life with not only acceptance but also with a sense of lightness and humor may be the most powerful offering yoga therapists can pass on. On a personal level, for all the seriousness, long Zoom calls and hard work during the last two years, what I cherish most is the laughter, playful movements and funny moments experienced through this journey.