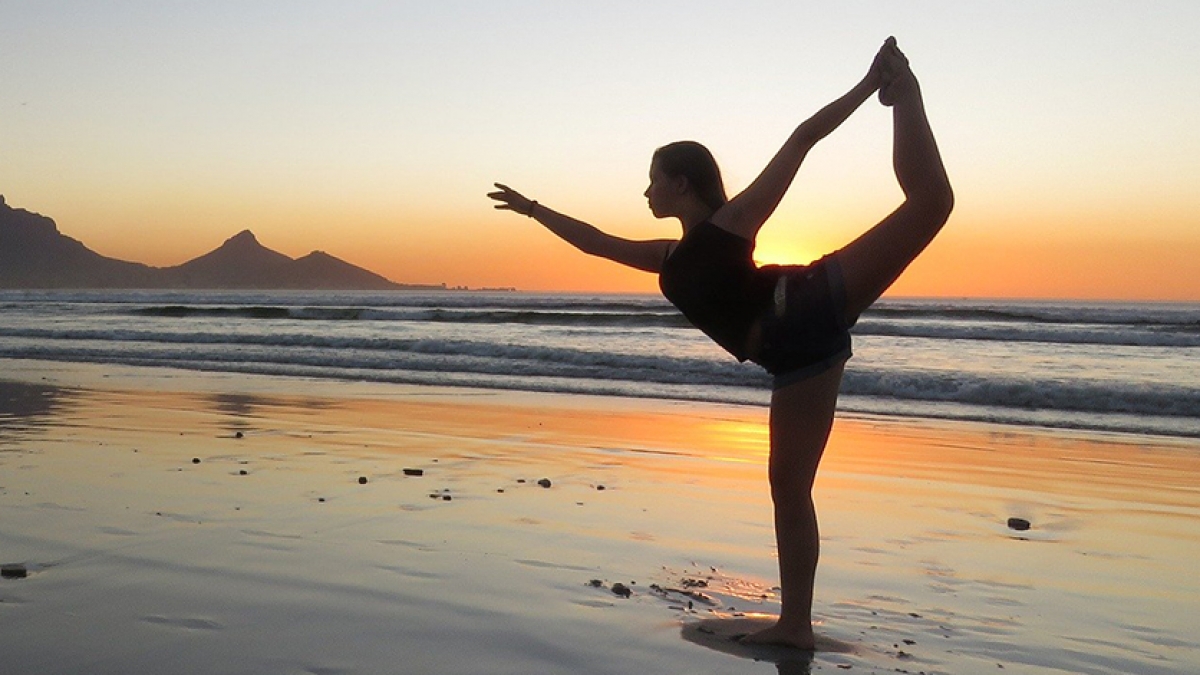 With the arrival of the new decade, the relevance of yoga continues to grow around the world. But why is this ancient practice still expanding exponentially? And how is the new generation of yoga teachers making it relevant to the modern world?

Traditional definitions of yoga focus on the yoga the union, yoking or joining together, of mind body and sprite. This inner calling” was, according to ancient scriptures, intended to help individuals to realize true happiness, freedom, or enlightenment. Modern definitions tend to emphasize less the spiritual roots and focus more on improving the physical health and as a result enhancing the mental well being and emotional balance of the practice.

Instead of trying to find the perfect definition to explain the popularity of yoga, a look at some of the new generation of yoga teachers, who have dedicated themselves to this practice and are being defined by it, can shed light on the trends that continue to draw millions around the world.

As yoga in 2020, and beyond, continues to evolve in different forms and directions across the world, these trends reveal that this ancient practice remains deeply connected to its past.