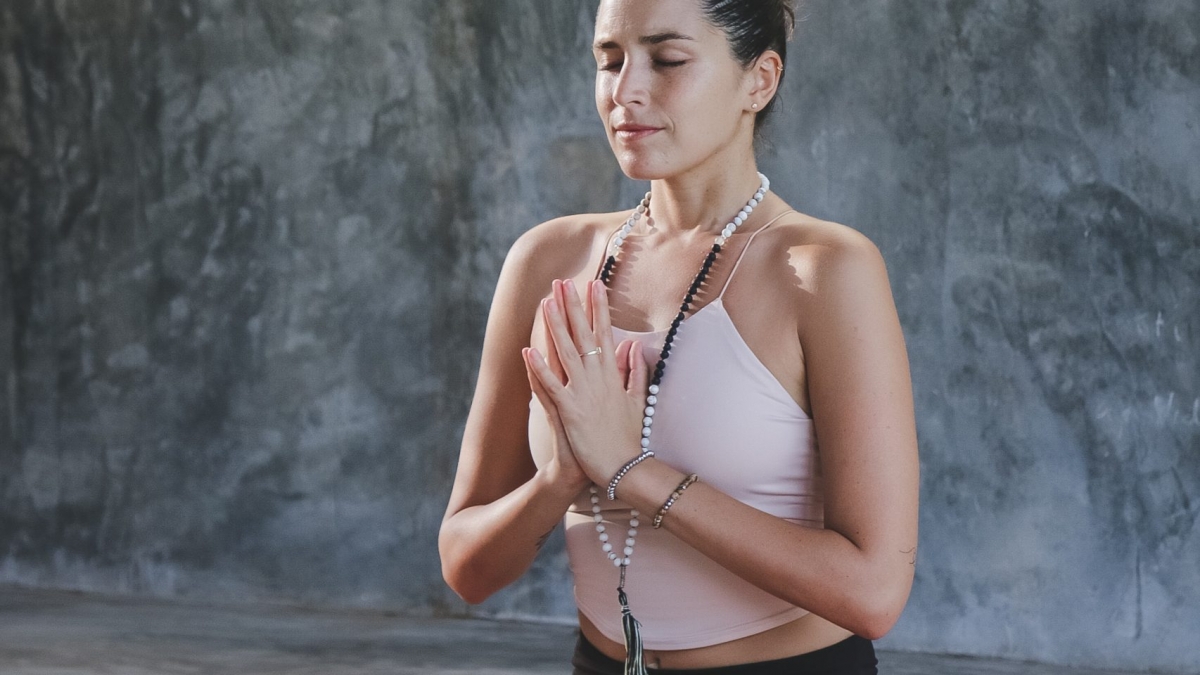 The key word here is “renewed” as recognition of the value of breathing is far from a modern phenomenon. Pranayama today is loosely used in yoga classes to connote breathing regulation exercises, typically at the start or end of the class. However, according to yoga historians, the timeline goes a long way back and the relevance goes beyond the walls of a yoga studio — with  contemporary science adding a new research dimension to the practice.

Reference to the word prana as life force dates to approximately 3000 BC, and to breath control to roughly around 700 BC. The link between breathing and better health has seen become a theme represented in subsequent yogic scriptures. For example, in the Bharavad Gita, a classic yoga text, (roughly dated between fifth century and second century BC), reference is made to pranayama for gaining greater control of the senses.

The Science behind Pranayama

The science on the benefits of the breath is catching up. While a scientific review of the research behind specific benefits is beyond the scope of this paper, a good summary by Healthline lists the main benefit as decreasing stress and anxiety, improving sleep quality and reducing high blood pressure,  and therefore minimizing the risk for some  potentially serious health conditions like heart disease and stroke. Studies have also show that the slow, forceful breathing of pranayama may strengthen lungs for conditions like asthma.

From my experience as a yoga therapist, student and teacher, breathing exercises are powerful tools particularly in dealing with stress or anxiety.  However, in a recent article in the Guardian, scientists warn that some of the extraordinary claims that breathing techniques can treat serious diseases and improve performance in various ways are often based on “preliminary findings, small studies and research that shows only associations.” For example, they cite the claims on Wim Hof’s website that his method “is linked to reducing symptoms of” diseases including rheumatoid arthritis, multiple sclerosis and Parkinson’s disease are unsupported by high-quality research.

The bottom line is that Pranayama for general health and wellbeing is a valuable tool, among many, for improved well-being. However, before you rush into following a breath guru or expert, or attend breath parties and festivals, consider that some claims may be overblown. Breathwork is one tool that potentially has profound impact on mental and physical health, but it is no silver bullet to cure illness and disease.